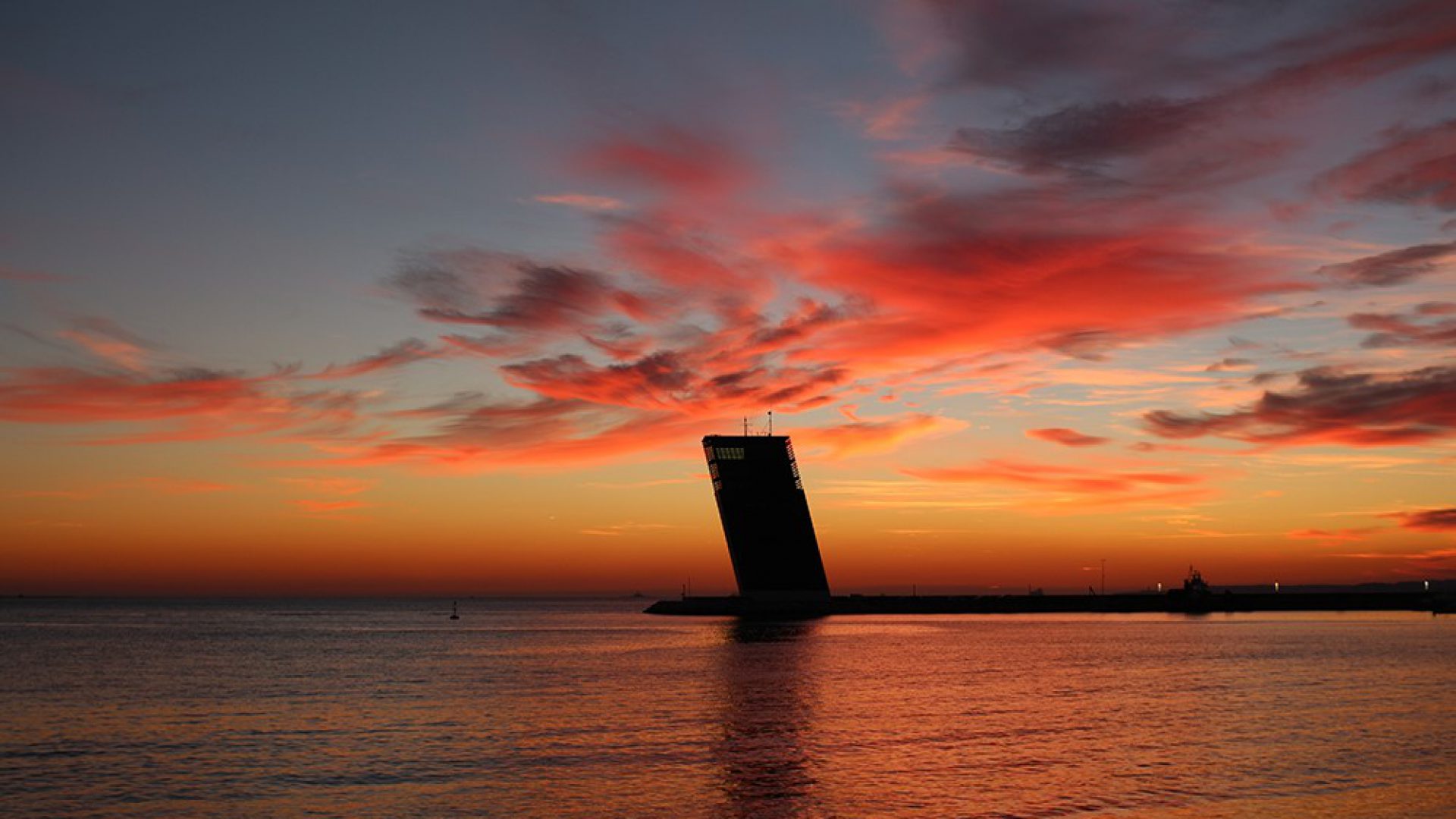 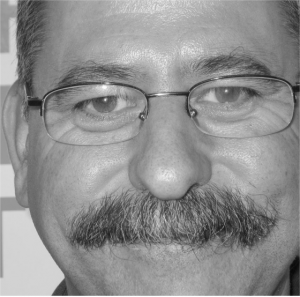 Abstract:
In these times of debate around the upsurge of digital and the uncertain, or not-so-uncertain, future of analogue, it is illuminating to consider the privilege of falling back on the experience distilled in the brief phrases extracted from designers and teachings on these considerations, either a constant or something foreign in the tool used for design: the hand or the computer. This lecture sets forth a survey of quotes from major graphic designers, along with images that relate each theme to a visual reference. Considerations about the form of letters; the relationship between some letters and others; what is a book these days?; working with our hands; tactile qualities and the expressive possibility of materials; collage as a technique to be employed in graphic design; the concept of lateral thinking; sketches in design; the author’s style vs the style suited to each project; inspiration; copy… just some of the themes which will be touched upon in this exhibition rooted in “what the designers say”.

Short-bio:
Emilio Gil is a graphic designer. In 1980 he founded Tau Diseño, one of Spain’s pioneering companies in the world o design, institutional communications and the creation and development of corporate visual identity programs. He studied at the School of Visual Arts of New York under Milton Glaser and Ed Benguiat, and Exhibition Curating at the Central St Martins College in London. He teaches at the University of Salamanca, the Carlos III University and European University of Madrid. He is a lecturer for the University of Arizona and the Spanish Cultural Centre in Rosario (Argentina). In 1995 he was given the Golden “Laus” Award for Editorial Design, the Donside Award in London, and a Certificate of Excellence by the Type Directors Club of New York. He curated the exhibitions “Signs of a Century: 100 years of Graphic Design in Spain” (2000), which was inaugurated at the Reina Sofia Museum in Madrid; “¿Dissenyes o Diseñas? The best of two worlds” (2006) and “24x365. Graphic Design in Public Communications” (2008). Author of the book “Pionners of Spanish Graphic Design”, MBP (New York) and Index Book (Barcelona), 2007; and co-author of “The Inherent Beauty of Things”, GG (Barcelona), 2007. President since June 2009 of the AEPD, The Spanish Association of Professional Designers. Spanish Golden Medal in Merit of Fine Arts 2015 (Medalla de Oro al Mérito en las Bellas Artes, 2015) Academic of Fina Arts for the Royal Academy of San Telmo (Málaga, Spain) 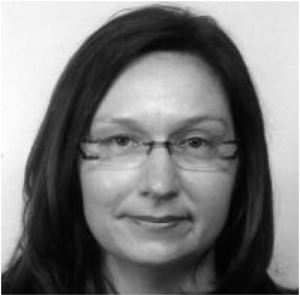 France Stele Institute of Art History,  Ljubljana, Slovenia
Title: How to Achieve a PhD in Art, Architectural or Design History: The Case of Ljubljana

Abstract:
Apart from short presentation of educational institutions and programmes in Ljubljana where PhD in art history, architectural history or design history can be obtained, this paper will focus on practical experiences at achieving PhD in above mentioned fields of research. Through the eyes of an art historian, which after completing studies with basic methodological skills in research at Department of Art History at Faculty of Arts of University of Ljubljana is able to approach problems from art, architecture and design history, the whole process of obtaining PhD from choosing a topic to graduation will be presented, including different status of PhD students during their studies.

Short-bio:
PhD in Art History, is Research Adviser at the France Stele Institute of Art History at the Research Centre of the Slovenian Academy of Sciences and Arts and Visiting Professor at Faculty of Arts of the University of Ljubljana. Her research focuses on history of architecture from 16th to 20th century. Currently, she is the Leader of Slovenian partnership of the EU project Women's Creativity since the Modern Movement - Momowo.